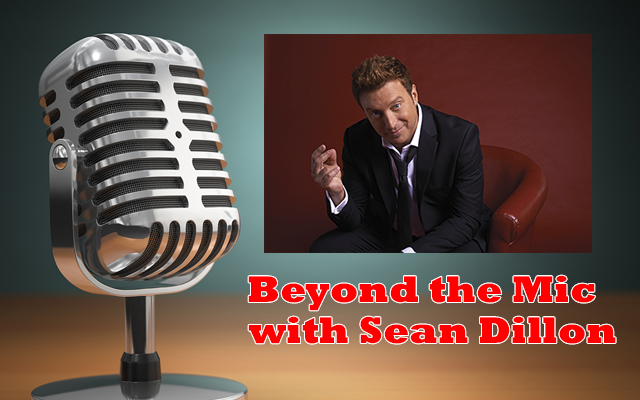 I’ve had great interview opportunities over my 25+ year radio history that never made it to air. Some were due to length others were because of topic.
I decided to flip the table on the rules. Any topic / guest is welcome, but you need to tell a story & must go “Beyond the Mic.”

Today’s “Beyond the Mic” features a man who has sold over 11 million albums, won CMA & ACM awards & received 3 Grammy nominations. He’s done it all from Country to Big Band Crooner and now ⅓ of the Country Supergroup “The Frontmen.”

Tim Rushlow goes Beyond the Mic with Sean Dillon.

This episode features a special segment where Tim talks about KLLL!