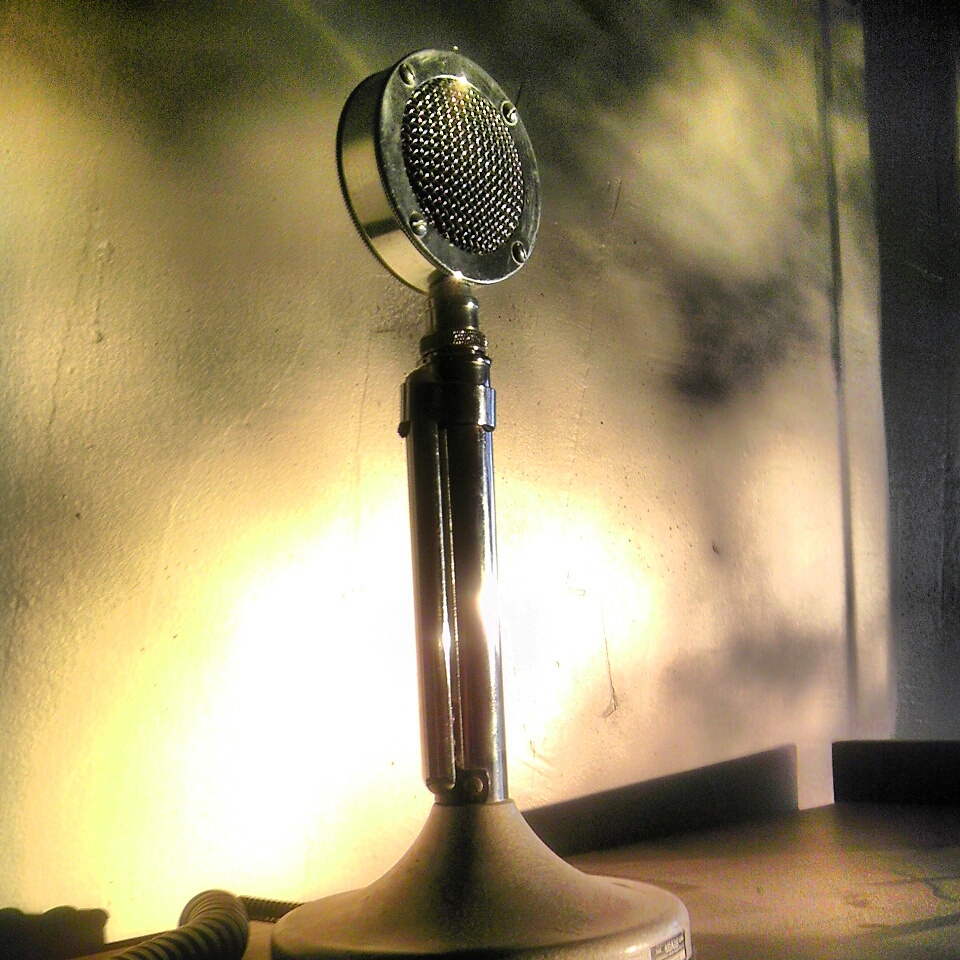 The purpose of this project was initially to show the fun in how a single quote can be. It doesn’t have to be in the context that was originally intended. I wanted to start taking quotes and creatively use them in context that you would never think of. So enjoy the quotes collection while they are here.

It started with a comment at a wine tasting event when I saw my best female friend’s sister blend into the couch because of the outfit that she was wearing.  I said to my wife “She’s domestically camoed.”  Joanna started to laugh and I wrote She’s Domestically Camoed.

Then Joanna and I were driving to the store when she saw a homeless person with a sign that was misspelled.  Being the person that she was she uttered. “I gonna hand the homeless guy a dollar and tell him to buy himself a vowel.” I went home and wrote it up!

Then I started to look for different quotes. Some were easy to write up like: “It’ll feel better when it stops hurting”, “I didn’t get this way by not eating” but some were harder to write up.

Working Title is a great story inspired by my friend Kat.

I’ll be working up

“I’m listening to an old drunk guy take a piss one drop at a time” as a novel next.

My goal was to write no more than 2000 words on any quote and try not to make the quote be a throwaway line.

Sometimes they work, sometimes they don’t. Just feel free sending me inspiration and I’ll see what I can cook up for you!

This site uses Akismet to reduce spam. Learn how your comment data is processed.