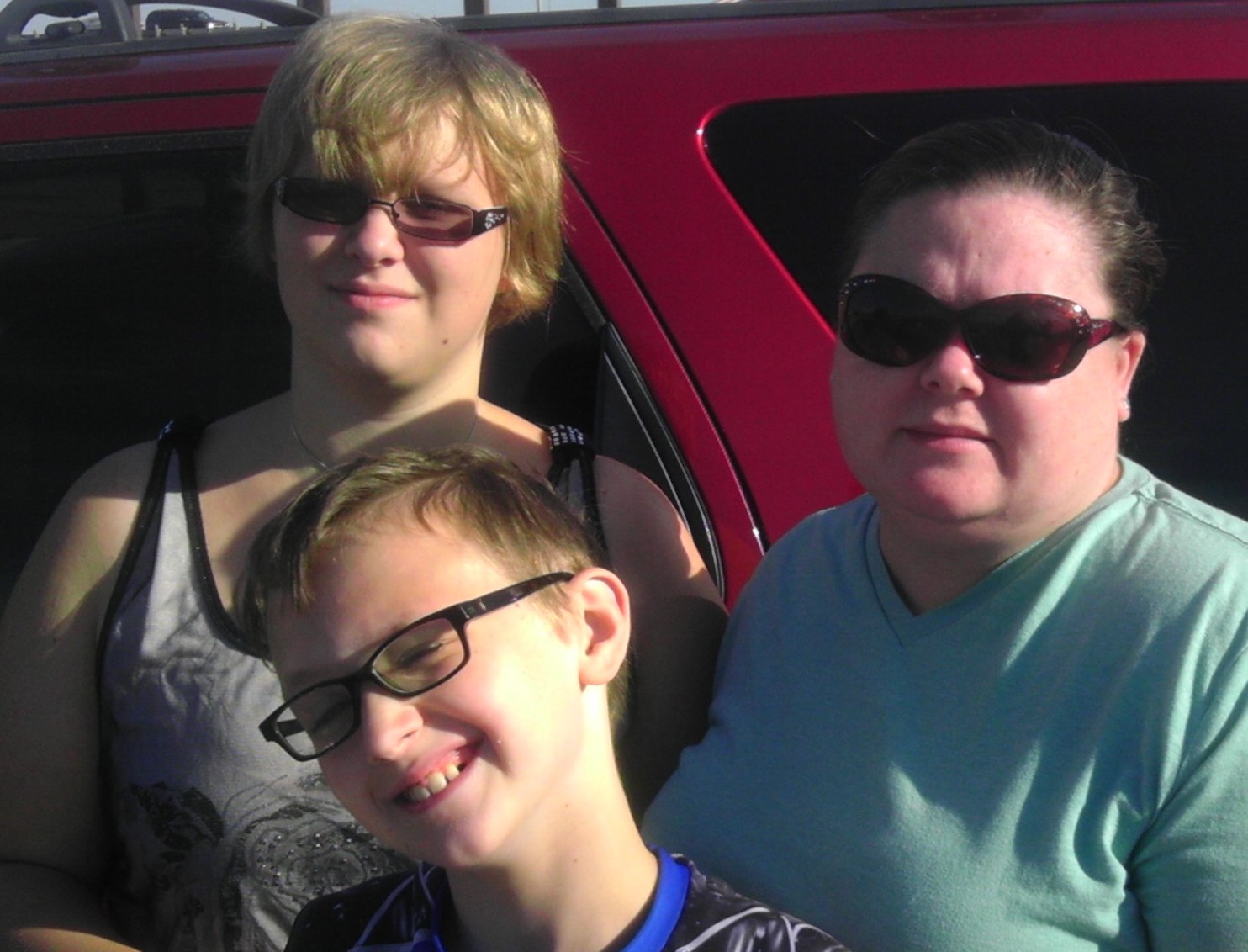 This is the unabridged version. Published abridged in the May and June Issues of For Kids Sake Magazine Copyright 2005 Sean A. Donahue All Rights reservced

Their Father’s Love
by Sean A. Donahue

It wasn’t my kids’ fault. My ex-wife and I had troubles after she had given birth to our son Ryan. We were going in different directions, me up the corporate ladder and her, a mile and a half down the road from her parents. Unfortunately her parents live 1145 miles away in Indiana. My children, Shelby now 6 and Ryan now 3, didn’t understand the problems and the disagreements. All they understood was that they were going to live eighteen hours away in Indiana with their grandparents while their “Daddoo” lived in Texas. “Why did you and mommy’s marriage get cancelled?” Said Shelby. “Sometimes things just don’t work out princess, Mommy is not happy and I want her to be happy and you to smile.” I tried to explain. But trying to explain the differences and the complaints of a failed marriage is too complicated for a four year old to understand. I think I heard the phrase “But why daddy?” more than I ever thought I could. But it wasn’t my kids fault.

October 19th 2002, I watched from down the road in my car as my life drove away in a U-Haul truck. The night before I tucked them into bed and gave them a kiss and each time before I send them back with their mother I tuck them in and kiss them goodnight. It is too tough a moment to watch them leave every time. I thought that I was a tough man, nothing can hurt me, but I was wrong. Watching them leave that October morning was the hardest thing I ever thought I could do. Watching them cry for their Dad and watching them drive away tore my heart in two. No amount of counseling could fix this rift, no amount of I’m sorry would ever do. Just watching the truck drive away in my mind still hurts to think about. But I move on, to have my heart hurt every time I kiss them goodnight, the night before they leave.

Many times after I first pick them up I watch them sleep the first night. Such innocence and peacefulness, such a holy sight to see. My children, who I love so much, are just watched that first night. The night before they go back with their mom I usually spend with my mom and dad in Bedford at their house. It’s a closer drive for Angela (my ex) and it’s great to have my family support me when I am at my emotional lowest. I usually kiss them goodnight and then after they are asleep drive back to Lubbock. It is hard to see them say goodbye, for I tried once to do it. I watched the tears fall from both Ryan and Shelby that would break the hardest of men. I promised myself that after that moment of weakness, that I would never watch them leave again. Because I want to see the joy of them running to me in the airport yelling “Daddy” at the top of their lungs, I want to see them laughing and crying at their greatest successes and failures. I just don’t want to see them leave.

People ask me if I love them so much and it hurts so much why don’t I move up to Indiana. Tough question. Good Question. Not an easy answer. The best explanation is that with my business that it would be tougher to find a position in Indiana than it is for me to keep the job I have here. I’ve been working for NextMedia for close to ten years and I have family in Texas. It is a hard thing to pick up all your roots, all your friendships everything and start over. There is a part of me that says after each time that the kids leave that I should move up there. But then does Angela win? Do the kids win? With me closer I could be used as a pawn by my kids to bounce like other friends I know that bounced between Father and Mother during their childhood to see which one “loved them more”. I don’t think I could play that game. I think that as I told a friend recently that I couldn’t change the way my kids think about me in forty days a year in comparison to the 325 days that my ex has them. Leaving would be tough, but it is closer in my mind every day.

I love Lubbock, and everything about this city. It is big enough that you can hide without people (most of the time ) knowing all your business, but small enough that if you do great things and help people that people will recognize your achievement. It is a town of great want, great need and great desire. It’s my town.

Being a father from 1100 miles away is tough. I rarely get pictures of the kids at their T-ball or Soccer games and if I want a picture I have to take it myself. Most of the time when I do get to talk to the kids on the phone they are playing with either their “leapster” or “game-boy” and it is quite frustrating. I want them to miss me, talk to me and fill that conversation with what they did that day, how they hurt their knee or what they learned at school. But unfortunately the communication is reduced to “I miss you dad, can we talk later I wanna watch my movie”. There are sometimes I want to drive to Indiana put their toys in their toy box and say “I’m here, talk to me, tell me what I’ve missed, tell me about your loose tooth, tell me about the boy you hit in the face Shelby”. But then I realize that being six and three that I will have to wait till they need me. God knows I need them now.

It’s frustrating being a long distance dad. It’s more frustrating that dating again ( a subject for yet another time). I feel worst about missing all the firsts with my son and daughter and resenting my ex-wife for taking them away from me. But then I realize, it wasn’t my kids’ fault. It was partly mine and I will have to live every day with the hope that both my daughter and son know that their dad always shows their pictures to anyone and everyone (it’s a great date killer by the way).

This is the unabridged version. Published abridged in the May and June Issues of For Kids Sake Magazine Copyright 2005 Sean A. Donahue All Rights reserved

One thought on “Their Father’s Love”