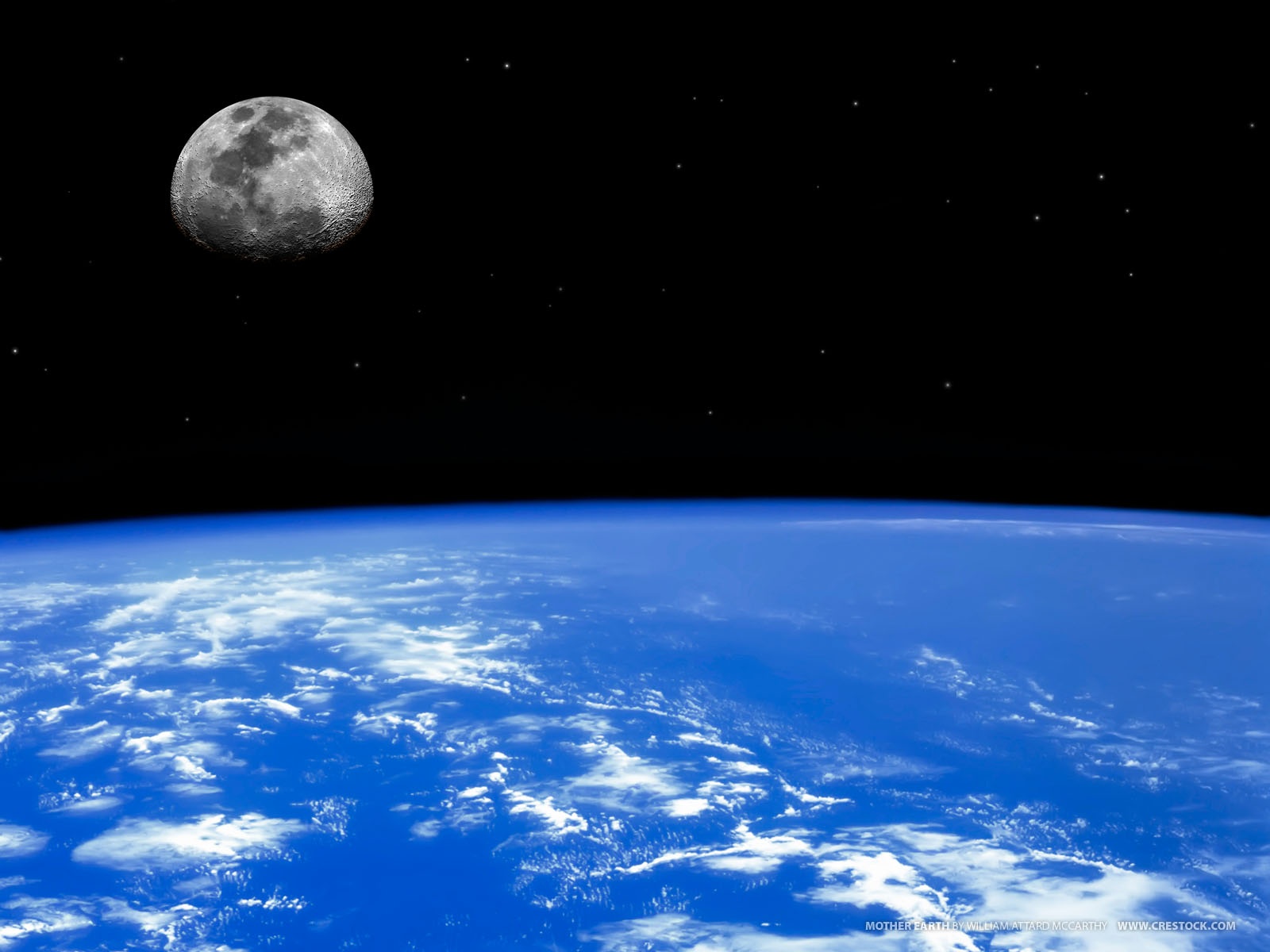 On my birthday I found out about an old friend of mine from a divorce care counseling group I belonged to, passing on from a lengthy illness. I was sad but glad, for the pain he had been under had been excruciating, and he need not suffer anymore.

When I first got divorced we were paired to talk about our experiences, praying for each other and trying our best supportive act for each other. We would talk about our kids in our one on one sessions, we both had a daughter and a son, his older than mine, as he was 20 years my senior.

When it was time for his daughter wedding, she chose her mom’s new husband to walk her down the aisle to my friends dismay. When the speeches came, everyone spoke but my friend and he was further humiliated by not given a solo father daughter dance.

His daughter split the dance, giving him the first half of the dance and then giving an extended dance with her step father.

My friend, paid for the honeymoon and for moving expenses closer to a job which would put her closer to Waco and him.

But shortly after the honeymoon, her “plans changed,” and she isolated her father even more. She joined her step dad’s company, she moved to a house provided by her step dad and mom and slowly stopped talking to her dad. She had country club tastes but she would tell anyone that her dad was just “a bum.”

I feel that pain every day when I don’t get to see my kids, and I can only imagine how he felt.

Though he never married again, Steven put a foot forward doing whatever it took to be available for his daughter and he died a broken man never reconciling with her.

Now this afternoon, the executor read the will and his daughter was left a picture of Steven and her where she’s looked up to him with loving wonder.

His son Tony moved to California for a job  a long time ago. But he sent his dad a card for every holiday, birthday and special occasion. Though separated early in his life just like his older sister, he still treated his father like the man who gave him unconditional love.

In the end Steven died alone but he knew he was loved.

His daughter got a photo.

Tony got everything else.

God bless you Steven and may you Rest In Peace my friend.