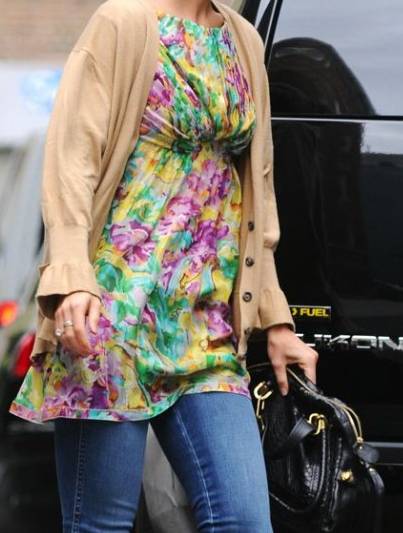 Keegan played the guitar and wailed Bob Dylan while the winos drank their wine. No matter how hard he tried to involve the audience they weren’t buying what he was selling.

“Play some death metal,” one wino said with the paper bag wrapped around the two buck chuck he brought into the small open aired amphitheatre. The breeze blew lightly as the men started their shark like gathering near the bar waiting for the women like chum.

With a sigh, Keegan reminded the wino, that like the thirteen other times that it was requested that his repertoire did not include Slipknot, Freebird or any other of the inane requests that he was getting. It wasn’t his usual place to play on a Friday night. He just needed to let the guitar strings play a melody or two with someone that would listen. Normally, his apartment, a rough one bedroom studio that he rented after his rented house burned to the ground due to a rat chewing through the electrical lines, would have been the place to release his demons.

But today, his demons needed to be fed.  They needed to be given praise, hatred, just some kind of emotion that would keep him going.  Playing didn’t pay the bills anymore, ever since the selective cover charge that in the end seemed to be less and less even though more and more people showed up.  He knew that the alarm would fire early and he would be off once again driving the bus with the snot nosed brats that always “knew him from somewhere” but could never pull it together since they always left the bar with their inhibitions gone, drunk beyond recognition of the guitar player on stage with their panties in their dates pocket.

He looked into the crowd for the one person who got him, there was always one that he converted to the church of music every show, and if he couldn’t find them, he felt like he had to put the guitar up for good.

Then she walked into the door, being dragged by four sorority sisters, the one that was brought along to make the others look smaller. It wasn’t as if she wasn’t pretty, she had beautiful blue eyes and her smile made the room light up.

Keegan took the moment to switch from Clapton to Stevie Ray Vaughn soulfully pulling each string as the young women ordered sangria. He tried with each chord to touch their hearts but of the five women eighty percent of them were filled with hopes and dreams of completing the MRS degree.

As sangria turned into two, the men started their approach, one by one until she was left.

“I can’t believe it… Her blouse blends in with the couch. She’s domestically camoed,” said one of the sisters to the other as they walked out of the amphitheatre new acquisitions in hand ready to dance the night away. It didn’t matter as Keegan held her with his voice.

The so called friends, who had decided to leave her with “the musician”, as if he had a contagious disease, didn’t know but five years later would find out that he would write many songs, to the one , who others looked past, while he saw into her heart. He called her his love, companion, muse, and lover.

She preferred if he’d just call her by her name.