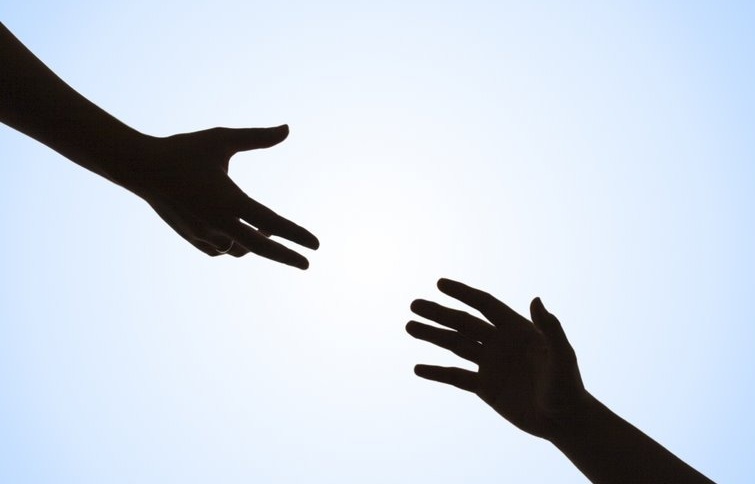 Father’s Day: a day set aside to celebrate the great patriarchs in our families. A day we set aside to thank them for them helping us grow into well adjusted men and women.

Today I’m not going to talk about them directly but about a circumstance that has happened to me at my work and how my father would be very sad today.

You see, my dad was adopted. Glenn and Mabel were all I know of my dad’s life. While I had a deep and overwhelming family on my mother’s side, I knew Glenn, Mabel and that’s it. There was no depth, no history, no knowledge of the roots of who I was because of my father.

That was their loss.  For my father never really knew his father and his adopted parents were, can I say , different. I hated calling Nebraska to talk to them because of their eccentricities and I never appreciated them until they were long gone.

That was on me.

I used to work with a charity when I first started in radio, long before my CMN days. This charity (not to be mentioned because they are already being punished), came to my work and asked for my help for an event of theirs. I eagerly accepted and helped in any way that I could. I wasn’t a star but I knew of the charities value and worked with them as their event grew larger and larger, till they stopped calling me.

One year I called after the event was over and asked why I wasn’t given an invitation to this year’s event. Did I do something, or say something to offend them? No.

“The event has grown so big that we didn’t need your help anymore.”

So instead of asking for me to refocus my energies, I was sent away.

I never worked with that charity for over 10 years, until I was recently asked by a friend of the charity to assist them again.

They were shocked, because my reputation was one of the most generous people around. A person that I would do anything for a stranger and even more for a friend.

“I was a friend to you when it was convenient for you to need me. I helped you, utilizing my energy, talent and position to grow you to levels that you hadn’t seen before in the past. But when you didn’t need me, you didn’t come to me and find a new way for me to assist you. You tossed me away and napalmed the bridge behind me.  Now you come to me because you need my help again. I can’t in good conscience assist you. It was simple for you to utilize my generosity when  it benefited you. But then once your event was built to where you felt that it would be ‘too much’ if I helped. I’m sorry. I helped you in the bad times, you threw me away in the good times, why should I help you again?”

They apologized and said, “it would never happen again.”

It was too late.

Actions that were made because of greed and because a board member didn’t want to share the publicity of an event with a radio group saddened me when the event ended but it brought up a story my dad told me when we lived in New York.

He was chopping wood, doing what he called to my mother, “Life’s Work” , and I asked him why he chopped the wood rather than have somebody else do it for him.

“Easy Sean, I know the value that I have in my own work. Never let another person tell you what your value is. If they don’t truly value your effort, then you will never be seen in their eyes as valuable. You are valuable. I love you.”

My dad instilled in me the value of self worth. It took a while for me to recognize it, but I see it now.

I said no to the charity because they didn’t value me.

I wouldn’t have been valuable if I had said yes.

Go out and value the work that you do.