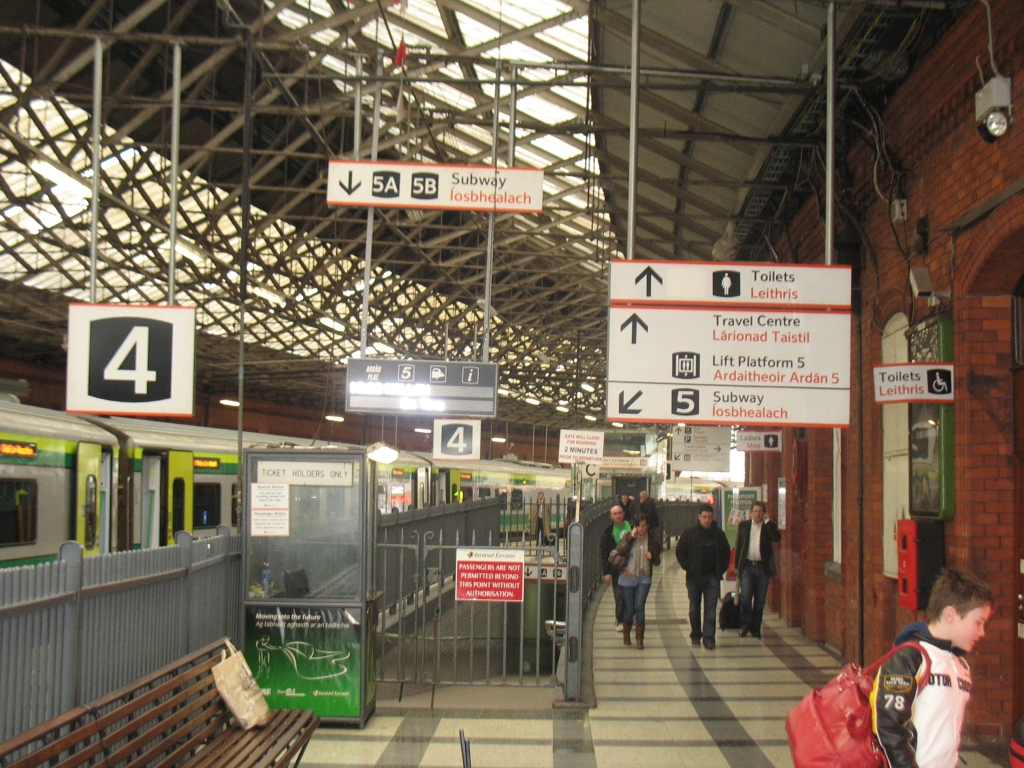 After years of unhappiness and desperation I finally had to do it.  I wouldn’t have told her this years before, not even when we were dating, but it came to the time in my life where I couldn’t deny it anymore.

Sometimes I would just go round and round, waiting for the right time to distract her from the story that she had been telling me about her work or the trip to New York that she was taking when it would happen. She would realize where we were and immediately tell me what I knew all along.

“Do you know where the hell you are?”

My normal response was, “I was just enjoying talking to you, and we really didn’t have a set plan so I thought we’d take a drive.”

Most days, she would nod her head and immediately went back to her story and I would go back to just driving.

But today she wasn’t having it.

“Pull over,” and as I did the interrogation began, “What’s wrong?”

“I’ve been all over this map and I think I’ve seen everything I want to see on this map.”

Her response was enlightening, “Get a new map.”

I went out searching for new challenges, goals and expectations.

But the more I tried to find them, the more I realized that those challenges, goals and expectations were on the same damn map I had just been circling around before.

I’m the king of telling people to change their perspective but I was the worst physician of all. I had to do something rash, drastic.

But I hate change.

So I started by 2 years ago by starting a twitter account for a hobby of mine. I dedicated time to this hobby and today I have MANY times the amount of followers that my real account had.  But this new account was focused on one topic, something I enjoyed but could never discuss without fights breaking out with friends from around the country.  I was anonymous and recently let everyone in that I was running it.

They didn’t care. They just wanted me to continue my content so I did.

But it just was a slight scratch of an itch I was having.

So I joined two groups for Social Media Professionals. I was the guppy in the deep end and some days I have been successful in helping others. Some, not so much.

I was trying, I had gotten to the edge of my map and took the first step to a new map.

Now choosing a new destination was difficult for me, because this map looked like gobbilty gook. Nothing was labelled and I could just as easy get lost in this new map as the old one.

But I , with the encouragement of my wife, forged ahead. I’m looking for the next challenge, goal and expectation.

I finally realized that I have a destination in mind.

Something I should have done long before. But that fear of change got to me.

But I have no fear now.  I talk to people who have written major books on Social Media weekly and have yet to be uninvited to their playground. I just move around exploring the world that I have now stepped my foot in.

I’m 43 , and I’m a man, but sometimes asking someone for a map and directions, would have been good for me 10 years ago. But I wouldn’t have known what to do with a map, let alone a new map.

I’ve chosen a destination and a path to get there. The road won’t be paved and I have high goals and expectations.

But once I reach my destination, I’ll turn to my companion and love of my life and say, “I think I’m going to take this road.”

She’ll be by my side, kicking my backside as we wind down the road.

As you reach the end of your map, path, destination, you may find yourself lost, like I was. You might need an encouraging word, someone to help you along your way to your next destination.

If you need a kick in the ass… call me.

If you need an encouraging word… call me.

If you need my phone number… e-mail me.

I believe that without the encouragement of people that I truly love, I would still be driving on the road, filling up with gas when I need it, never arriving at my destination.

How can I help you arrive at your destination?

One thought on “Choosing a destination”