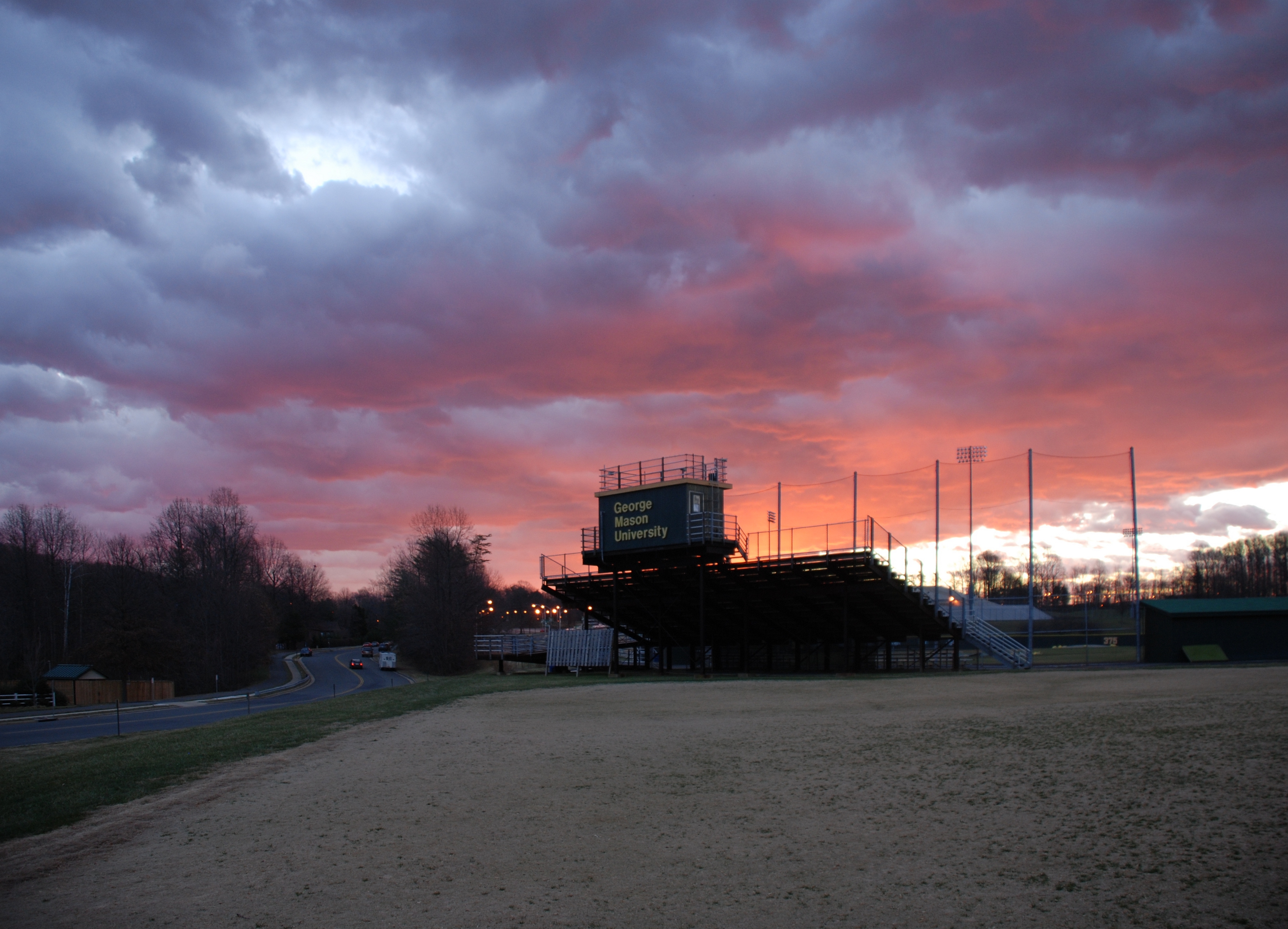 Recently a local high school football team finally beat a rival for the first time in a long time.

But in the end, it was just a game.

In our lives we hold sporting events and competitions to such a lofty level that judges have been known to play favorites, officials “cheat” and parents drive their kids where they do not want to play anymore.

Why is winning so important in the grand scheme of things?

I’ll be honest with you my friends, I’m not a rich man. I’ve lived hand to mouth my entire life. I have not gotten everything that I wanted, but I grew up with 2 brothers and 3 sisters. My parents worked multiple jobs sometimes to help me in my life. I was in a lower middle class family that handed down clothes to my brothers and did not get the coolest things first. But while my friends always had the hottest clothes, or the best lunches, I had family.

Yes, because of situations beyond my control, I once brought a macaroni and cheese sandwich to school. I was not cool and moved around too many times to make any life long friends until I settled down in Lubbock for college.

But I have worked my butt off and one day, the wonderful 2 bedroom, 1 bath house that I have paid every single cent I could earn and more into… will be mine. No one can take away accomplishments that you achieve.

Only you can take accomplishments and make them meaningless.

As a kid, I was terrible in sports, I wouldn’t shut up and I did not have anything that I could call a significant sports success. I could tell you about leading the pony league of baseball in walks, strikeouts and being hit by pitch but that delays my point.

I don’t remember any of the strikeouts today. None of them. I don’t remember the disappointments of my father, if he had any, that I wasn’t going to be a superstar. Because that wasn’t important to me or to my family.

What was important was making an effort.

I do remember my brief baseball career the one playoff game where I got hit by a pitch, stole 2nd, stole 3rd and got hit in by one of my friends to win the one and only playoff game in my life.

If you think that was funny, have you ever heard about a team carry a player off the field after grounding out to short? I have.

I was the player. My teammates knew I was the worst player, but because I MADE the effort, they recognized how important it was to me to be recognized for my effort.

As adults we know that a kick to win a game should be celebrated today, remembered in the future but ONLY is a memory.

Kids are full of emotions and hormones.

Holding anger in our heart / acting out in frustration has no meaningful consequences. Anger does nothing but keep us from success.

Teach your kids… it’s just a game and they will move on with their lives win or lose. I’ve lost more times than I have won in my life, but my wins I remember each of them with vivid details.

The losses… have been forgotten.