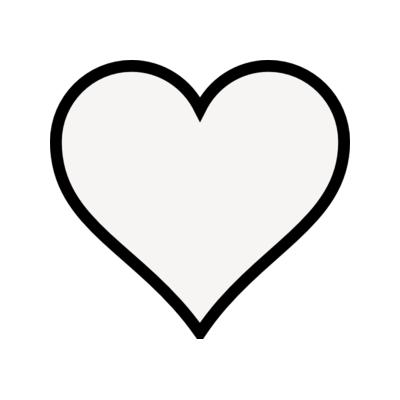 A friend of mine granddaughter tried out for basketball team this year and failed. The popular kids and the kids who played volleyball got the spots.

Would she have been the best player out there? I’ve never seen her play so I can not tell you. But her most incredible grandmother talks about her as the following:

She never gives up, she has a positive attitude, she plays hard, she is focused and she gets good grades and she can shoot and defend but most of all she wants to play. Never seen anyone who wanted something more in her life.

Isn’t that what we need in our world? Someone who has a positive attitude, somebody who wants to leave it all on the floor?  We can shake our fist at school cliques, but they are what life is all about.

Life is about the haves and the have-nots, the people with a gold, silver and bronze spoon in their mouths and those of us who bust our ass doing work that nobody wants to do, but does somebody has to do it.

Take Mike Rowe, who ballooned from a salesperson on QVC to a news segment of “Somebody’s Gotta Do It”.

You might be familiar with “SGDI” because it blew up when it was on the Discovery Network under the title “Dirty Jobs”.

Mike Rowe was everywhere until the Discovery Network decided to let him go.  Did he give up? No, he is working on the focus of blue-collar labor and the decline of infrastructure in the US.  Then CNN thought differently about how “Somebody’s Gotta Do It” had to return and it did.

I once interviewed Mike Rowe.

I tried to have every intern make sure I prepared for every possible question that I had ready.

And I failed miserably.

Probably one of the worst interviews I have ever done in my life. But I have built from it and I try every time to remember that one failure and focus on being 1% better every time I do one.

So back to my friend, though she did not achieve her dream, she is a star because she cared. Something that most of these kids will never do. She is a fighter, someone who has heart & soul. She doesn’t have any sort of spoon in her mouth but a hunger that fuels her. She will be better than she was yesterday.

She has heart, more than a lot of people who I know, a fire that will help her succeed while those “popular kids” fade into obscurity.  While other people would just give up, she is itching for the next challenge.

Because that’s what fighters do.

One thought on “Heart”