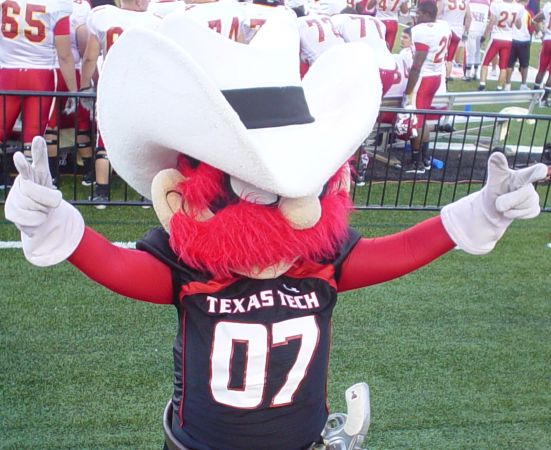 We, as a fan base,  needed a fresh start. We needed a unifying candidate. Tech gave the university and their fans Kliff Kingsbury.

What more can we ask for?

Kliff, give the Red Raider Nation a Big 12 title in the next 2-3 years.

You still have major national presence and have recruited well. When your players relate to you like this,

You can ask them to do anything for you and they will.

Bring the Red Raider Nation a Big 12 title. It’s not like I’m asking for a National Championship, but now that you bring it up…