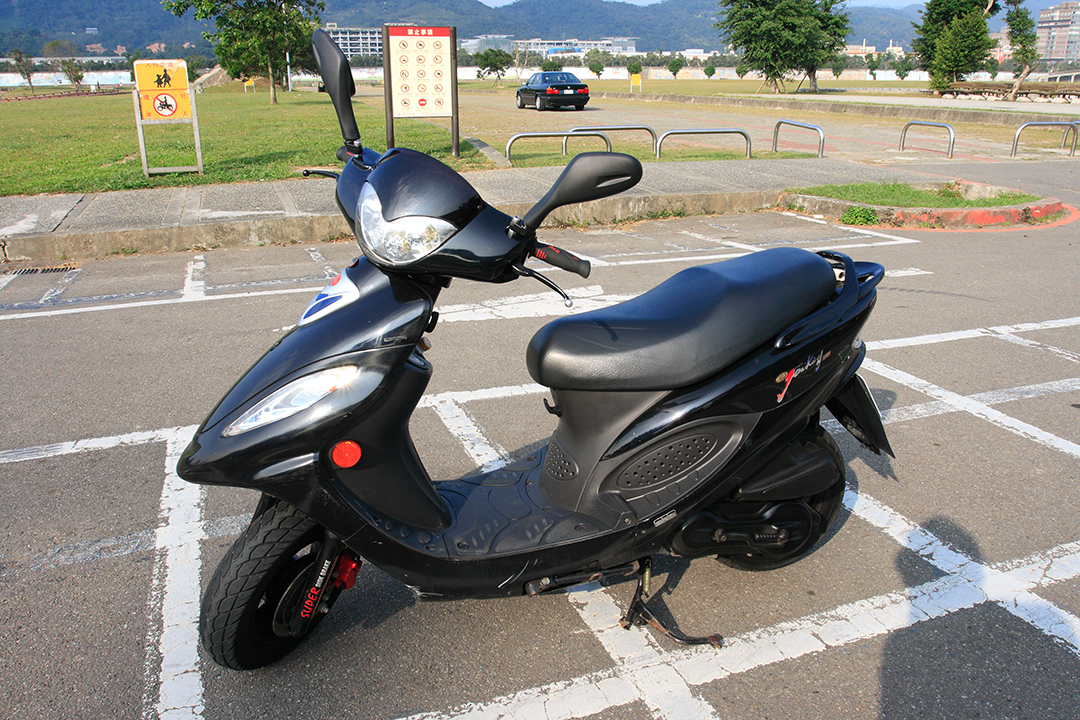 My dad always told me, “if you can’t do it right, step aside and let someone else do it.” The first time I stepped aside, I found that I wasn’t involved with the project ever again.  So instead of stepping aside, I tried my damnest to do the task.

Quick fixes never work and in the end cost people jobs.  Take the healthcare website.  There was such a push to get it out and it just didn’t work.  What IT/Software mastermind came up and said… “yup, take it around for a spin.” The software was glitchy, nothing tested right and people lost their jobs because it didn’t work.

But was it a failure of JUST the designers, or a failure of the people who created the program in the first place.  If it was up to me, I would have had a fully designed , beta tested and approved, website MONTHS before I ever threw out the initiative.

Because in the effort to get things done fast, they weren’t done right.

There are people in the world who believe solving any problem with the path of least resistance.  There are other people who believe that fixing a problem involve rigging a complex series of things most of them involving duct tape and baling wire.

But why can’t we do things right the 1st time?

Cause if the website worked in the first place, nobody would give a damn about it now.

I once asked my dad for a scooter. My friends had scooters, and at 14, a scooter that could go 30 miles per hour was a step closer to a motorcycle.

I got a bicycle, with a basket and tassels.

My dad tried a quick fix.

In the end, my brother enjoyed that wonderful bike and I walked everywhere. Because after riding with my friend on his motorcycle, there was NO WAY I was riding a bicycle… with a basket… and tassels.