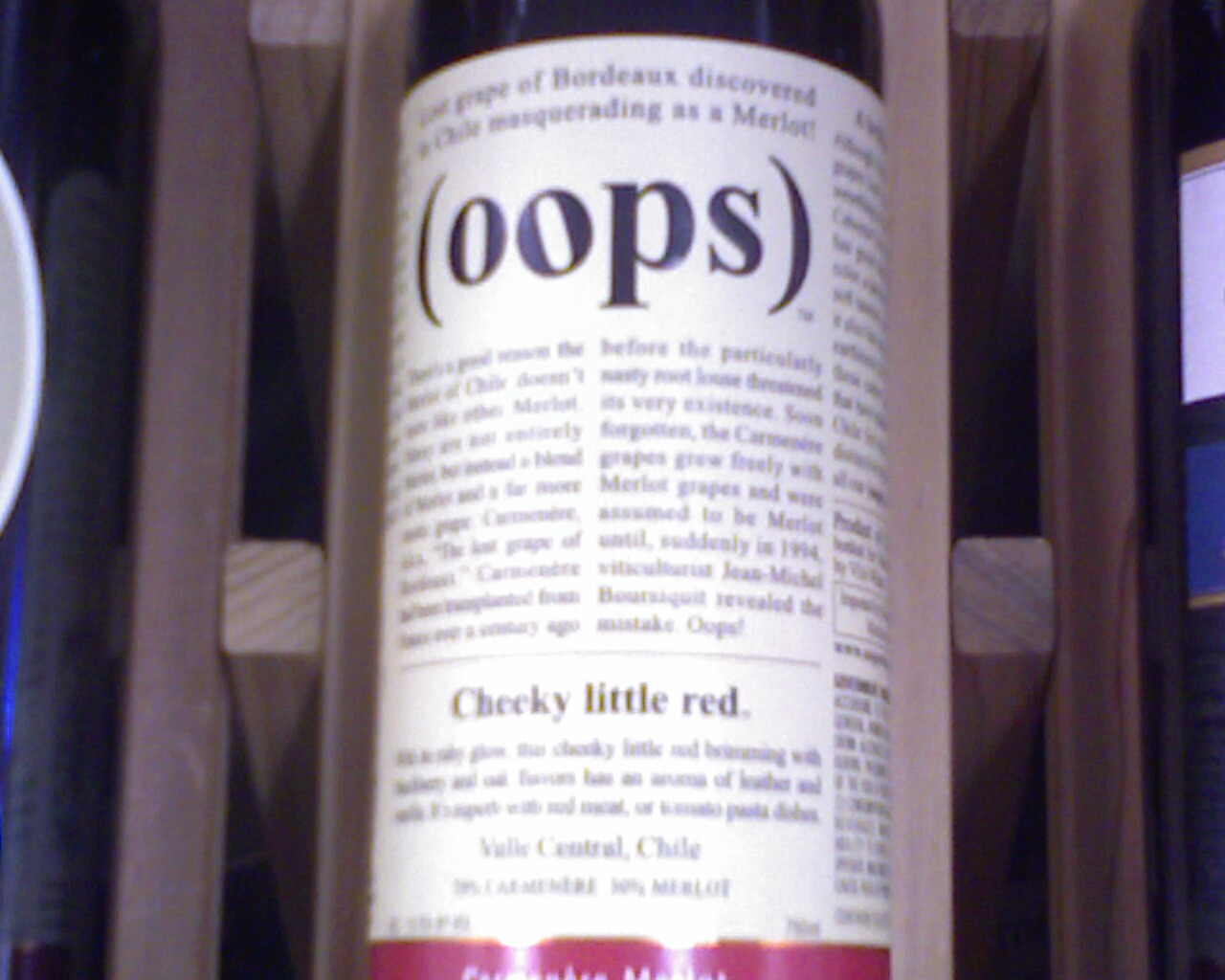 I’ve held my words these last couple of days. I’ve tried to be the better man.

But in the immortal words of Popeye… “That’s all I can stands, cuz I can’t stands n’more”

Stop complaining people. Yup, I said it. If you have a problem with something, don’t complain, offer to help.

I have been told of several people who would like to complain about the 4th on Broadway parade, street fair and fireworks today. I would like to reserve this place for such bitching.

I will take the comments and requests up to the 4th on Broadway Committee when we next meet.

Please remember the following: 4oB is volunteer driven. most, if not all of the problems that you may have experienced were due to the errors of other individuals and not of 4oB.

I will accept all flames here.

I accept them and then will reply to your flame with an invitation to be a volunteer next year.

My wife and I will be co-chairing the parade next year and unlike the under 33 days I had to prepare with no previous experience with a week taken away, since i was out of town getting my teenage kids, we will spend the next year trying to make the parade even better.

Please have the guts not to leave anonymous emails and messages at my work unlike some people who have done so since Saturday.

Have the guts to sign your name to your complaints, then help us make it better next year.

I believe in the volunteers and in our city! Do you have the fortitude to back up your words? I do, will you?

Some people will say that “parade marshals” will stop people from coming onto the road.

I have a better idea, let’s try this out for size. Parents should take responsibility for their children instead of letting them run out into the streets.  People hate change, but we as a city need to change.

How about one suggestion, that I heard, no candy throwing at all?  Or would people complain about that too?

I love this city so much, but people complaining about the parade are the reason why this city can’t have nice things.

You want to complain… down below is where you do it.

This is my opinion and not of Alpha Media, our sponsors, 4th on Broadway or of anyone else but me.