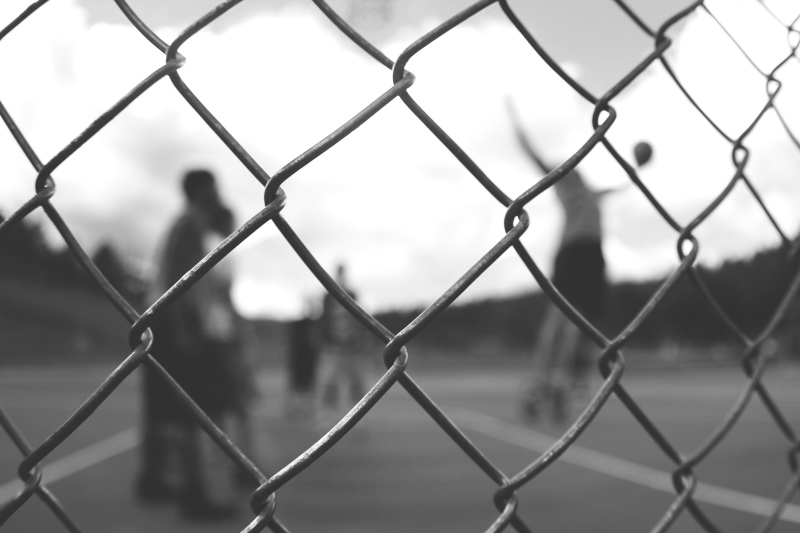 I preface what I need to say with the following:
I’ve worked in the media in one way or another since 1994. When dealing with sports teams and personalities there is a careful balance. Get to close to a team / player and you lose objectivity. Don’t get close enough and you lose the touch and intimacy in which you get when you know the ins and outs of a dynamic. In my years in media, I’ve kept my distance, not asked for the contact numbers and kept my distance so I can be objective. I can also call out the players when I know they aren’t giving or making an effort. I’ve tried to keep my distance for purposes of my personal privacy.
By doing this, I know I can give my opinions without betraying trusts or by allowing people to take advantage of me.
Today, a player who I’ve, as well as many of my other colleagues have talked to, decided to head home. This same player mouthed out after the end of the Texas Tech season. ‘Everything would change when he came to the rescue next year.’ I told him, “I’ll believe it when I see it,” and he mouthed off again to me in private. I never repeated what he said to me, nor will I now, but I feel sorry for him, then and now.
His excuse is he is leaving to take care of a sick relative back home. Fine. I wish him the best and I am praying for his family member back home.
What I don’t excuse was the way he handled this announcement. When asked by one of my fellow members of the media to comment, he immediately un-followed and blocked him on Twitter. If you are man enough to brag how you are going to save a program when you get there, expect anger when you leave. Expect even more anger when you block people who were your biggest supporters. He’s a child, a kid, I know and there are even more kids out there who depend on our support. “Student-athletes” deserve to earn a wage for the entertainment they are providing others.
Kids though, need to be whipped and sent to bed without dinner.