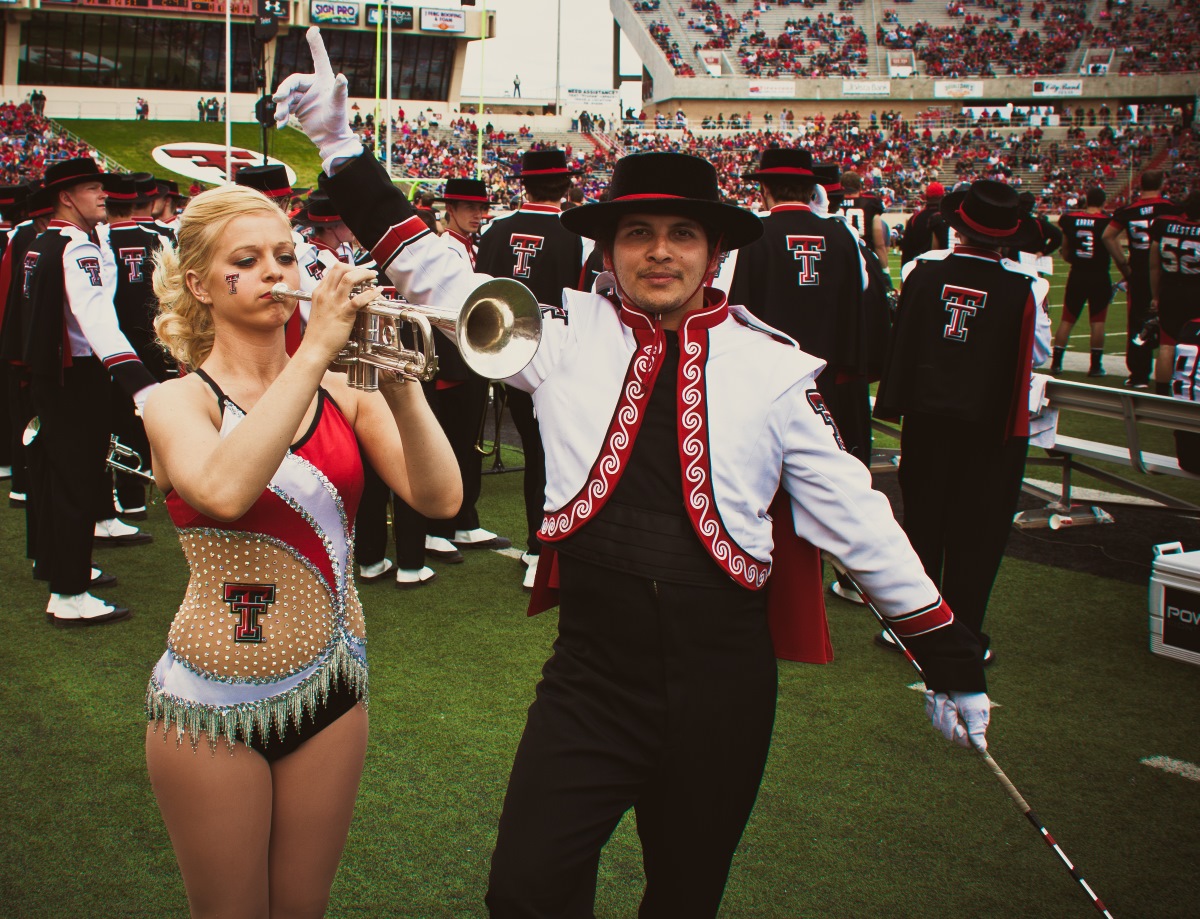 Thought I had a great story today. Was going to be the first to report it.

But something smelled off.

The information was too good, too complete, it just was too good to be true. So I didn’t say a thing and instead after the show today called for a secondary source.

I couldn’t get one. Not one source  would confirm what I was told.

So I said nothing, but strange enough, the second I started calling looking for a secondary confirmation, my teammates were given the exact opposite information.

I was being played.

So I learned a lesson not to trust this boy ever again.

I move on. Never said this job was going to be easy…