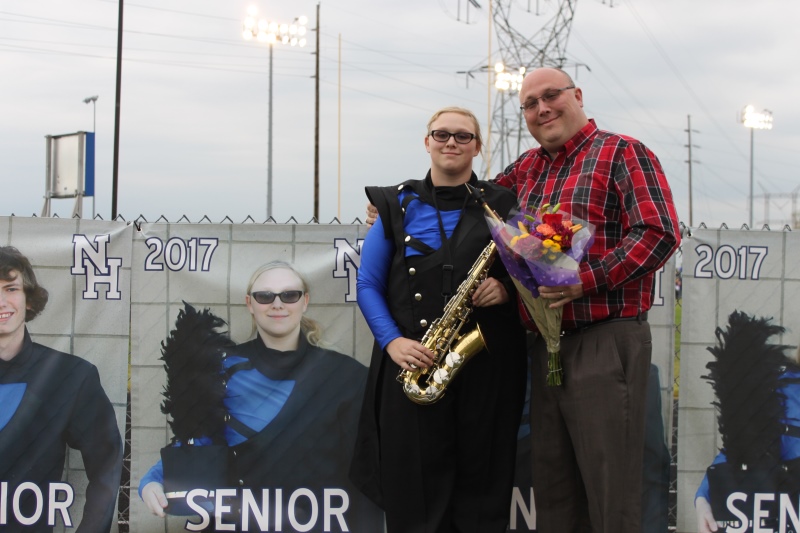 For years I have told my friends that living as a divorced dad isn’t easy. With my daughter and son being across the country from where I live, I couldn’t come over and fix the problems they encountered in their lives. It wasn’t easy. I also did not make it easy on them with living arrangements. It was either their mom’s place or mine! There were no bouncing around like a super ball in an enclosed glass space.
I was a jerk. I had to be. If I made life easy on them, I would be doing them a disservice. I have always told them “life isn’t fair, you have to fight for what you believe in.”
So I was completely blown away when my daughter told me of her decision not to go to Ball State. She decided her goals could succeed at Indiana University – Southeast. Part of me pained, definitely my wallet as I had found different things with Ball State Cardinals on it. But I digress.
She was afraid to tell me because she thought I would be mad. She didn’t want to hurt my feelings. That’s how considerate my daughter is. There are plenty of words in this world describing my Shelby. I am not sure I can articulate them all in one post. Every time I look at her with the feeling of failure, because I wasn’t there every day, from her first bike ride to her first dance. I was wrong. Somehow by osmosis, by some miracle, I have no idea, my daughter got it right. She thinks of others and not her own happiness and somehow, by a miracle, I get it.
All the sacrifices we make as parents, are mere pittance, to the ones we fail to see.
I told Joanna I failed as a father, and yet somehow tripped into a wonderful woman. I have to give her mother and stepfather credit. They did a good job.
This week a friend of mine was having issues with his kids. He does anything and everything to make them happy. But yet his kids treat him with anger and pain.
He asked me what the secret of being a divorced dad was.
I shrugged my shoulders and said, “taking it one day at a time. Somehow, by some miracle, my daughter that was learning to walk a mere blink ago, is graduating from high school. Grab those moments, forget about the bad ones, laugh, love and keep moving forward.”
One day you will trip and realize in your effort to do everything right, that somehow, you survived. And that my friends is what being a long distance parent is all about.